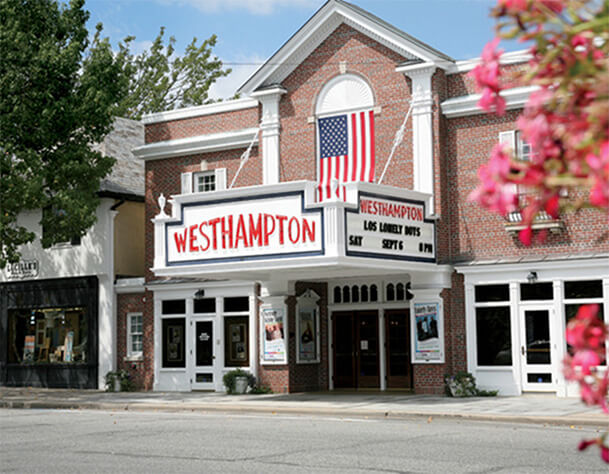 The seaside area rapidly caught on as a destination and it was not long before tourism took over as the most important segment of the area’s economy, replacing whaling, fishing, and farming. Oceanfront homes, rental cottages, bathing facilities and resort complexes were constructed and enjoyed by the “summer people,” mainly affluent New York City residents. Westhampton Beach was the center of tourism and economic activity, but there were also many rooming houses and hotels in Westhampton.

In addition to house cleaning services, A Votre Service! also offers house watching services and property management in the area.

The area of “Good Ground” was laid out in 1738 and included a number of smaller communities. Early settlers farmed, fished, and engaged in the fishing and whaling industry. Most long distance transportation was undertaken by water until the introduction of the Long Island Railroad in 1869. The railroad opened up the area for tourism, and many boarding houses and hotels were built in the 1880s for families seeking a vacation away from the city. The demand for lodgings increased as the popularity of the area grew. The name of the hamlet was eventually changed to “Hampton Bays” to further capitalize on the reputation of the Hamptons and its waterways. Eventually, some tourists with means decided to build their own summer residences in the area. 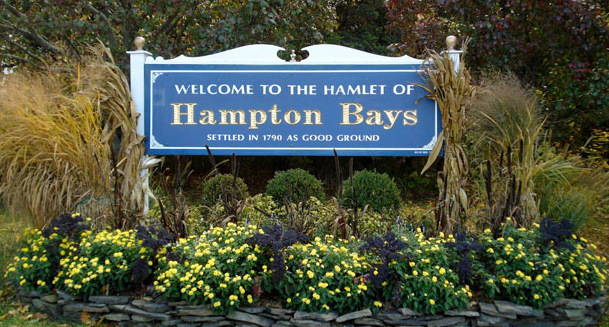