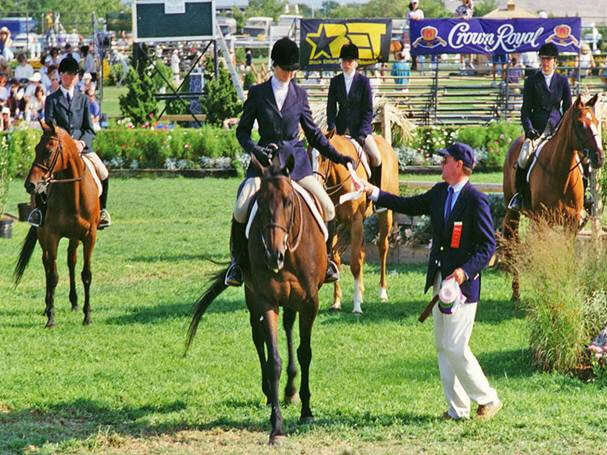 Shortly after the founding of Southampton in 1640, settlers began to move east to the area known by the Shinnecock Indians as Sagaponack and Mecox. At the head of Sagg Pond the hardy settlers established a community called Bullhead, later renamed Bridgehampton after the bridge built across the pond linking Mecox and Sagaponack.

We invite you to try our house cleaning services in Bridgehampton and Sag Harbor.

From 1760 to 1850, the village of Sag Harbor was a thriving whaling port and seaport, second only to New York City in importance. This turned Sag Harbor into a melting pot of different cultures. A unique and interesting village, Sag Harbor has the distinction of having had the first custom house in the United States, the first volunteer fire company in the state of New York, and the first newspaper printed on Long Island.

Sag Harbor has also been home to a wealth of literary geniuses, artists, actors, and other notable persons. Many credit the beautiful landscape year round as the inspiration for their works and for popularizing the region as an artist colony. 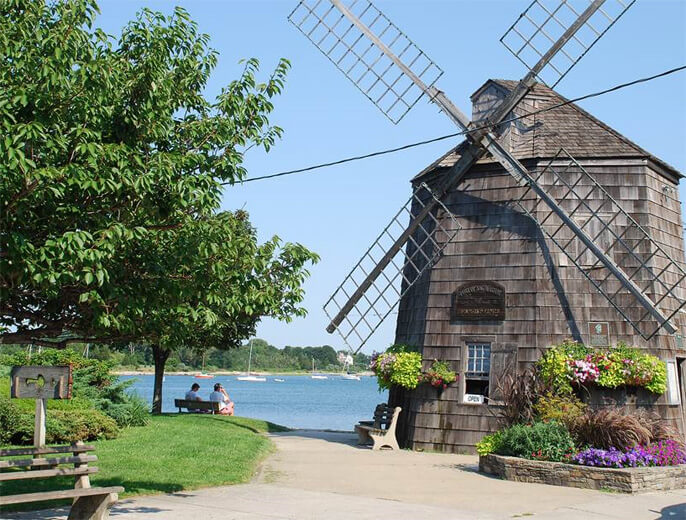