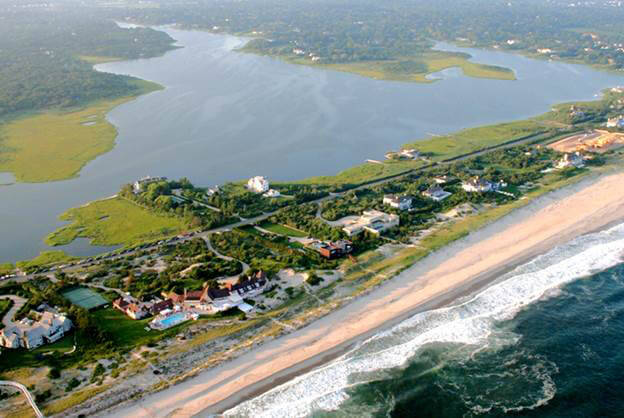 The village of Southampton, settled in 1640 and incorporated in 1894, is the oldest English settlement in the state of New York and is named after the British Earl of Southampton. With the end of the Revolutionary War in 1783 and the extension of the railroad to Sag Harbor in 1872, wealthy New Yorkers seeking escape from the ever growing city sought the serenity of the countryside and the beauty of Southampton’s pristine beaches. This new emergence of substance and wealth caused a building boom during the early part of the twentieth century. Large estates were designed and built and the village of Southampton grew and prospered.

We invite you to try our house cleaning services in Southampton and Water Mill.

In 1644, England gave Edward Howell 40 acres of land near the settlement of Southampton to build a mill. It became a landmark, and people began referring to the settlement as “east or west of the water mill.” By the 1800s the area was established as Water Mill and in 1983, Howell’s Water Mill was listed on the National Register of Historic Places. Today, the hamlet boasts its status as the only settlement on the South Fork of Long Island with both a functioning watermill and windmill.